Languages of the World - Babel

HDWalle
After the Flood, The Sons of Noah and their families multiplied in large numbers and spread over the world, their languages is one all the generations are speaking one language. Lord blessed Noah and his sons and said to be fruitful and  occupy the entire world. 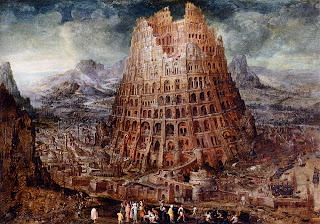 In their journey they found a plain in the land of Shinar. Instead of spreading over the earth they want to remain at one place and construct a tallest building so that it touches the heaven.
God visited that construction and said because of one language nothing will be restrained from them, immediately God changed their languages from that day onwards there come so many languages on the earth. The proposed construction of tallest building is also stopped, it is also called Babel ( Means Confound ),  After that God scatted them all over the earth. 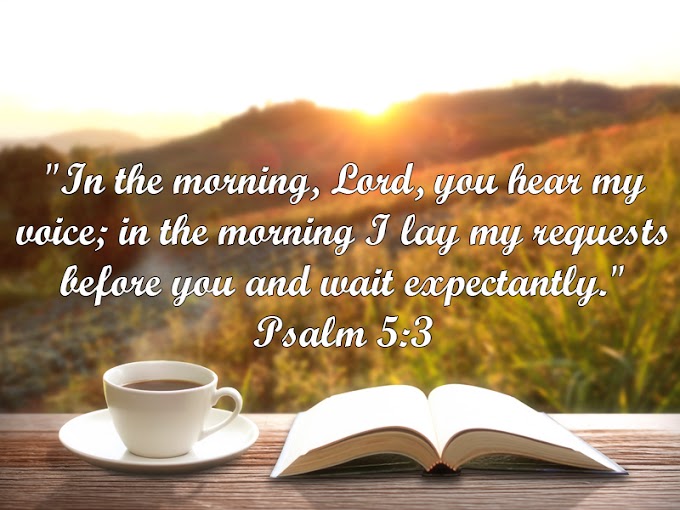 In the morning Lord you hear my voice 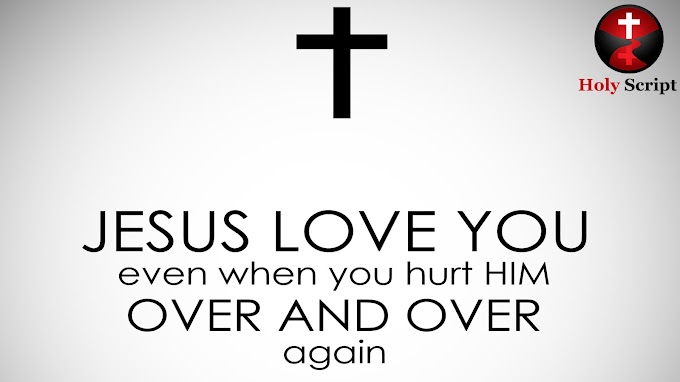 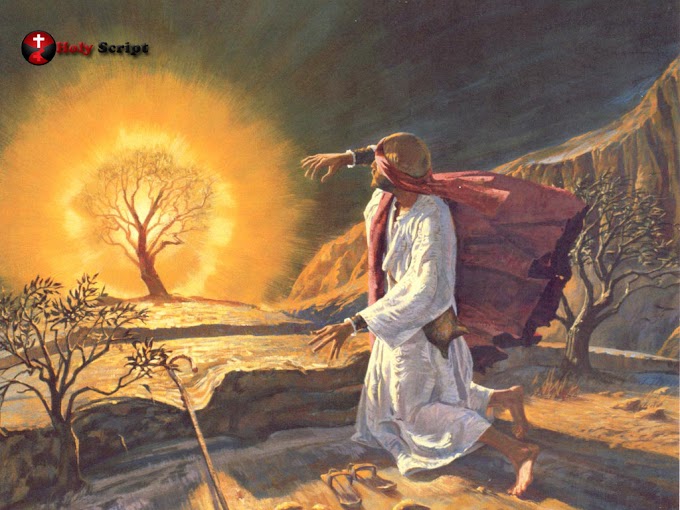