Kalyan
Both Abram and Lot were blessed by the God, They are very rich in cattle, silver and gold. There is a Strife between the servants of Abram and Lot, Abram requested Lot to live separately and gave Lot a choice to select the area to live, then Lot selected plain of Jordan where sufficient water is there and shifted his tent to Sodom. God said to Abram select the land which u can see, God promised to give the land selected by the Abram for Abram's children for ever, Abram shifted his tent towards plain of Mamre, there Abram built an alter to the God. 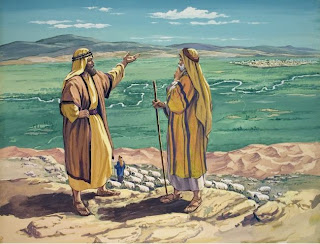 The people of Sodom were wicked and sinners committed so many sins against God. There was a war between rulers of Sodom and others, The king of Sodom lost the war, the entire country was looted by the other kings, the property (Goods, women and people )
of Lot and Lot was taken as Captive. One person escaped from the war informed Abram that Lot was taken as captive, Abram waged a war for redemption of Lot. Abram ws blessed by the God and delivered his enemies to his hand, The king of Sodom offered some goods to Abram but he refused and said to the King of Sodom, I Lift Up my hands to the God only who is possessor of heaven and earth.

" Abram believed in God for every thing in his life. God loved him and blessed him through out his life. Like that God Loves and Blesses who belives in God. " 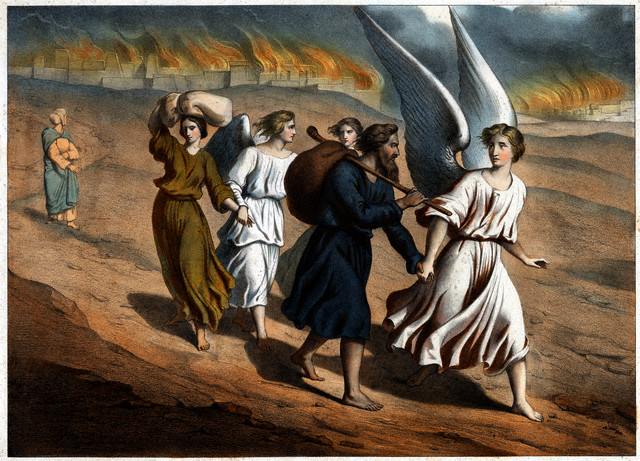 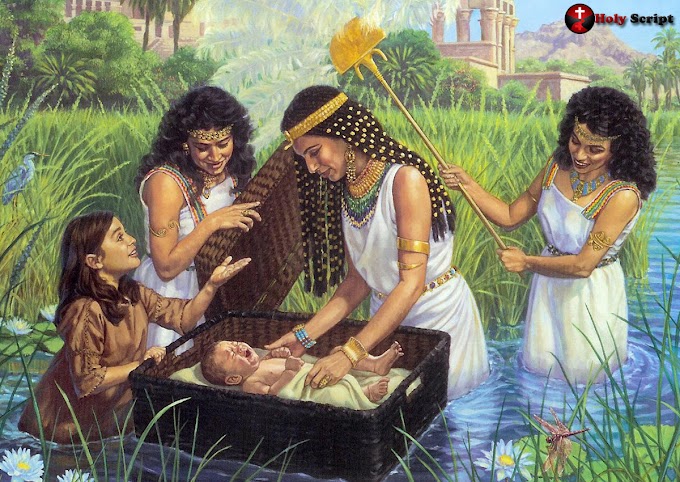